Speak Up For Strong Encryption Rules in Congress 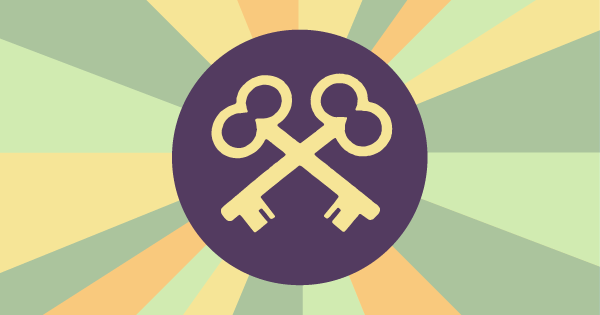 Everyone online relies on strong encryption for our privacy and security. But federal law enforcement officials keep attacking encryption, seeking backdoor access that would allow the government to scan our messages. This year, we have a chance to fight back.

Rep. Tom Malinowski (D-NJ) and Rep. Peter Meijer (R-MI) have proposed to ban federal funds from being spent on software or hardware that creates security vulnerabilities or weakens end-to-end encryption. Tell your Representative to back the Malinowski-Meijer language in an upcoming appropriations bill.

The Malinowski-Meijer proposal would prohibit federal agencies from pushing private companies to intentionally weaken encryption. It’s a common-sense proposal that we shouldn’t even need to pass. But we do—because the FBI and other federal law enforcement agencies keep threatening to undermine encryption.

We need as many members of Congress as possible to support this proposal. That will send a strong message to the FBI and police around the country: our privacy matters. You can’t use scare tactics to convince the American people to undermine the technology we use every day.

EFF supporters know that there’s no backdoor or vulnerability that is only used by the “good guys.” Authoritarian governments, criminals, and rogue companies will all use these defects. They’ll be able to hack and surveil the devices of activists, journalists, and protesters around the world.

The House of Representatives passed a similar amendment to the appropriations defense bill last year that targeted the NSA. The new Malinowski-Meijer proposal would cover the FBI and other federal civilian organizations. We need your help to make it perfectly clear to Congress: don’t let federal agencies use our money to break encryption.