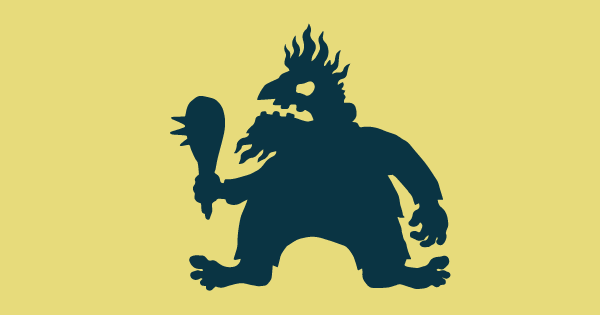 The Innovation Act is the best patent troll-killing bill yet. Last year, it flew through the House but was stalled in the Senate. This year, it's back. Tell your representative to pass this strong patent reform legislation.

This is the year for patent reform.

The Innovation Act (H.R. 9), introduced by House Judiciary Committee Chairman Rep. Bob Goodlatte (R-VA) and co-sponsored by a bipartisan coalition, offers a host of critical fixes to the problem of patent trolls. Trolls' abusive litigation tactics have exploded in recent years, putting a drain on our innovation economy and harming innocent end users.

Patent trolls buy up patents and use them offensively against unsuspecting businesses—without creating or selling anything themselves. Making broad claims of infringement based on patents of questionable validity is the troll's favorite move. Most defendants choose to settle because patent litigation is risky and expensive, and trolls offer settlement amounts that are burdensome, yet far cheaper than a lawsuit. Businesses who are targeted—including cafés running Wi-Fi, app developers, offices using scanners, and podcasters—lose both time and money, and innovation suffers.

Help us stop patent trolls from gaming the system. Send a message to your representative asking them to support the Innovation Act (H.R. 9).