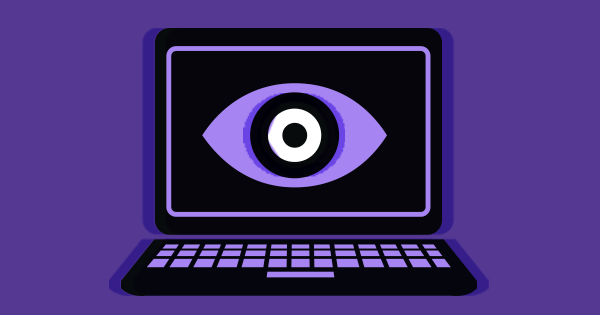 Privacy-invasive "cybersecurity" legislation is back from the dead. The Senate Intelligence Committee is pushing the Cybersecurity Information Sharing Act (CISA). It's a privacy invasive surveillance bill that must be stopped.

The Senate will begin to push the Cybersecurity Information Sharing Act (CISA). The bill would grant companies more power to obtain "threat" information (for example, from private communications of users) and disclose that data to the government without a warrant—including sending data to the National Security Agency. It also gives companies broad immunity to spy on—and even launch countermeasures against—potentially innocent users.

Last year, tens of thousands of concerned individuals used the EFF action center to speak out against overbroad and ineffective cybersecurity proposals.

Now we need your help again. Can you send a message to your lawmakers asking them to oppose CISA?