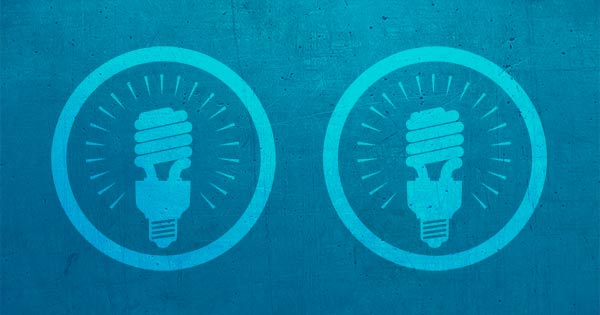 A proposed amendment to the terrible Cyber Information Sharing Act would expand the broken Computer Fraud and Abuse Act. Tell the Senate to reject this reckless expansion of computer crime law.

The Computer Fraud and Abuse Act (CFAA) is the dangerously vague anti-hacking statute that outlaws intentionally accessing a computer without or in excess of “authorization.” Overzealous prosecutors have taken advantage of CFAA’s unclear language by bringing criminal charges that aren't really about “hacking a computer,” but instead about doing things on a computer network that the owner doesn’t like.

The proposed CFAA changes give prosecutors and network owners even more ways to abuse the law, by: