Tell Congress: Don’t Allow the Return of the Worst Patents 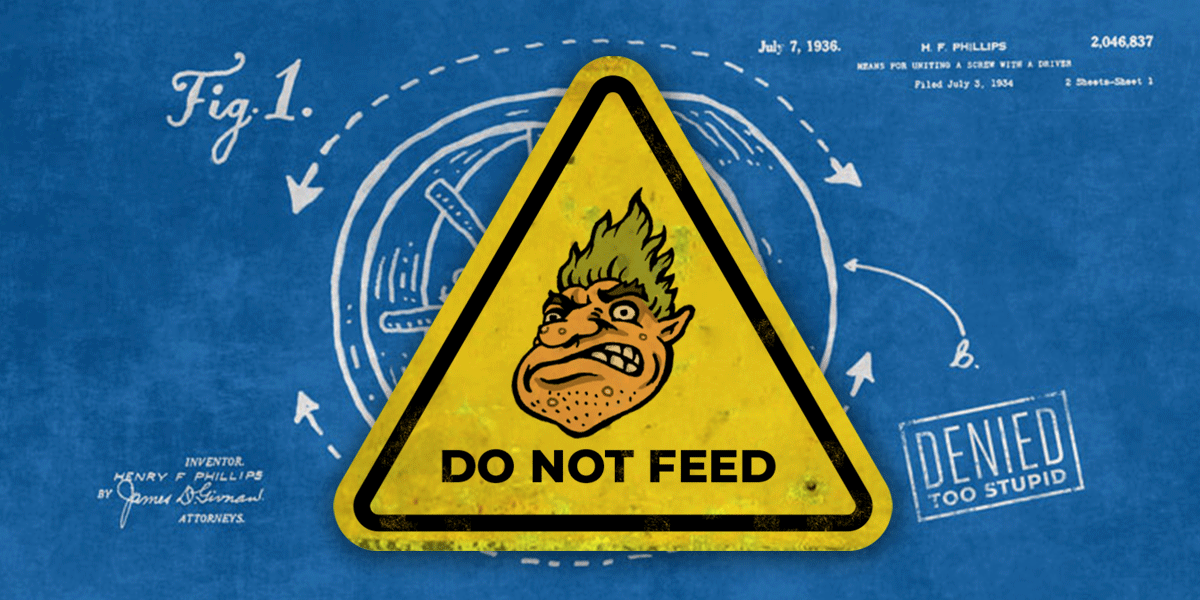 The Patent Eligibility Restoration Act (PERA) would throw out Supreme Court rules that limit patents on abstract ideas. If PERA passes, it will open the floodgates for far more vague and overbroad software patents. It will even allow for patents on human genes.

No one should be allowed to take an abstract idea, add generic computer language, and get a patent. And we should never see patents on human genetic material itself. But if PERA passes, that’s exactly what will happen.

New Bill Would Bring Back Terrible Software and Genetic Patents

Patent trolls—companies that have no product or service of their own, but simply make patent infringement demands on others—are a big problem. They’ve cost our economy billions of dollars. For a small company, a patent troll demand letter can be ruinous.

But we took a big step forward in the fight against patent trolls in 2014, when a landmark Supreme Court ruling, the Alice Corp. v. CLS Bank case, held that you can’t get a patent by adding “on a computer” to an abstract idea.

This bill by Sen. Thom Tillis (R-NC) would also override a Supreme Court ruling that stopped the U.S. Patent Office from issuing patents on human genes. Patenting human genetic material is wrong and should never occur.

New Bill Would Bring Back Terrible Software and Genetic Patents