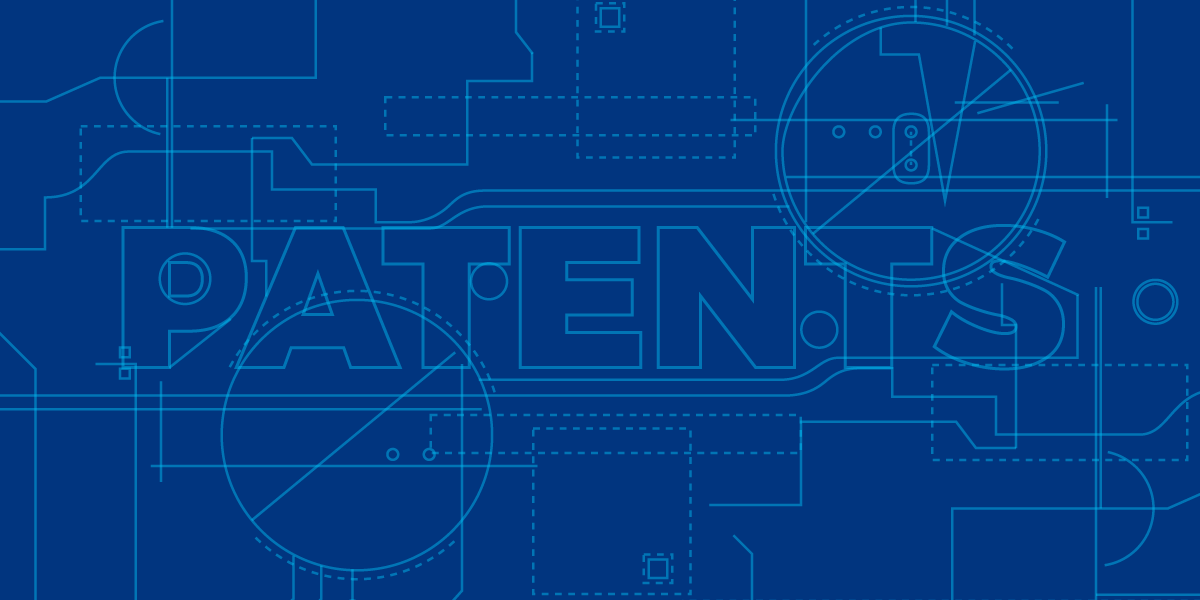 Right now, Senators are working to remove key legal protections that protect people from patent trolls and other abusers of the patent system.Senators Thom Tillis (R-N.C.) and Chris Coons (D-Del.) have published a draft bill that will undermine protections of Section 101 of the U.S. Patent Act.Section 101 puts important limits on what can be patented. For instance, it bans patents on abstract ideas, natural phenomena, and laws of nature. Our patent laws are supposed to keep those basic ideas unpatented—they are the building blocks of scientific progress, available to all.

Before landmark Supreme Court cases like Mayo v. Prometheus and Alice v. CLS Bank, courts routinely upheld patents on utterly basic practices, like letting people access content in exchange for watching an online ad. If the Tillis-Coons proposal moves forward, the situation could get much worse. Patent owners will be able to get exclusive rights on ideas even more rudimentary than that. And courts will be powerless to reject them. That will empower patent trolls—companies that produce no products, but make money from threatening developers and hobbyists with vague software patents.While there’s no final bill text yet, the Senators and their allies in the House have made it clear they want to undermine the important work that Section 101 does in preventing bad patents. These legislators want to delete the requirement that patented inventions be both “new and useful,” and throw out longstanding case law.This new policy would benefit patent trolls and companies seeking to thwart competition, but create disastrous consequences for the rest of us. It would make it easier than ever for big pharma and biotech to get patents that would fail under today’s laws, further increasing the cost of health care.If a final bill looks anything like this proposal, it will render Section 101 toothless to protect small businesses from bad patents. Tell Congress to reject this wrongheaded proposal and make sure our patent system promotes innovation.