Tell FCC to Enforce Its Rules Against Police Using Stingrays 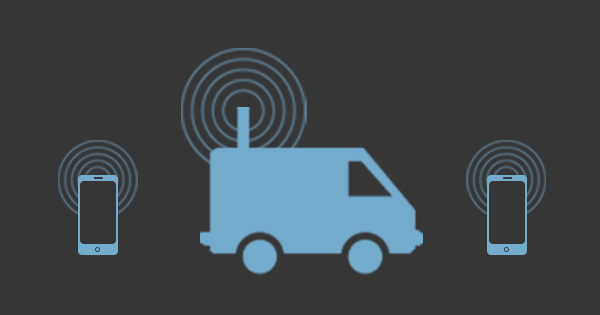 For nearly 10 years, local police departments around the country have spied on cell networks using military grade surveillance tools in secret. This week, a coalition of civil rights groups lodged a complaint with the Federal Communications Commission (FCC) seeking an enforcement action against the Baltimore Police Department (BPD) for using cell-site simulators—also known as IMSI-catchers or Stingrays—thousands of times since 2007 without warrants required by the U.S. Constitution, and without a license to use the electromagnetic spectrum required by the FCC.

The civil rights coalition approaching the FCC, including the Center for Media Justice, the Open Technology Institute, and Color of Change, seeks to end the BPD’s unlicensed use of bandwidth reserved for the public cellular communications’ network, its harmful disruption of emergency communications, and its discriminatory impact on communities that have long endured police bias.

The BPD has deployed cell-site simulators such as Stingrays thousands of times since 2007 to investigate not only serious violent crimes, but also routine misdemeanors. Even more disturbing, this dragnet surveillance practice is not confined to Baltimore, but prolific among local police departments and federal agencies across America.

The complaint notes that cell-site simulators frequently interfere with cell phone networks and impede emergency communications and services; including and beyond 911. And the complaint highlights that the BPD’s unlicensed use of cell site simulators disproportionally impacted low-income communities and communities of color that have long been victimized by pervasive police bias in Baltimore as evidenced by a recent Justice Department investigation.

Although reining in dragnet police surveillance through the FCC may feel like busting Al Capone for tax evasion, since Congress and the courts seem to have their hands tied when the government hides behind the secrecy afforded to actions taken in the name of public safety, this may be one of the only ways left to restrain local surveillance of our cell phone networks and restore some level of security, privacy, and functionality in our devices and private cellular networks.

Raise your voice today to demand the FCC enforce its license requirements against the Baltimore Police Department (BPD), and to promulgate rules to put an end to widespread network interference caused by rampant unlicensed transmissions made by police departments around the country.

You can raise your voice by tweeting at FCC Commissioners, signing a petition hosted by Color of Change, or by emailing individual Commissioners to share your concerns. Their addresses are posted on the FCC website.