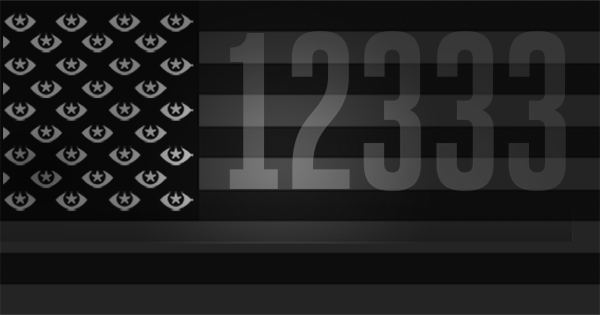 Executive orders are legally binding orders given by the President of the United States which direct how government agencies should operate. Executive Order 12333 covers "most of what the NSA does" and is "the primary authority under which the country’s intelligence agencies conduct the majority of their operations."1 So while the U.S. Congress is considering bills to curtail mass telephone surveillance, the NSA’s primary surveillance authority will be left unchallenged.

It’s time to change that.

Last July, former State Department chief John Napier Tye came forward with a damning account of Executive Order 12333, which he published in The Washington Post2. Thanks to his account and the reports of others who have spoken out candidly against surveillance under E.O. 12333, we know:

This executive order was signed by President Ronald Reagan in 1981, many years before the Internet was widely adopted as a tool for mass communication. A stroke of the U.S. President's pen over thirty years ago created the conditions that led to our global surveillance system. The present President could fix it just as easily.

Join us in calling on President Obama to fix Executive Order 12333 and end the mass surveillance of people worldwide.

I’m calling on you to reform Executive Order 12333, the sweeping authority the NSA uses to collect the communications of innocent people worldwide.

I’m calling on you to:

Individual privacy is a human right, necessary to a democratic society and a free world. Stand by your commitment to respect the privacy rights of people worldwide and reform Executive Order 12333 today.