California: Stop the Scheme to Undermine Your Driver License Privacy 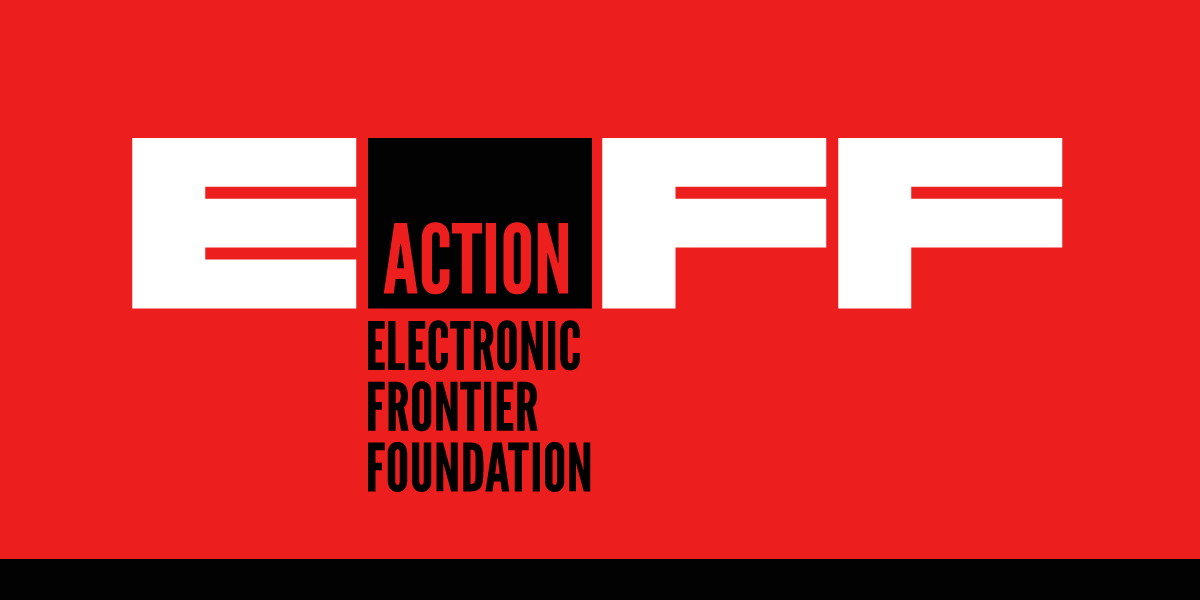 An obscure California advisory committee is scheming to connect DMV images with a national law enforcement database and allow cops to use facial recognition on your ID photos. Let’s make some noise.

Over the last few months, a so-called “advisory committee” within the California Department of Justice has been taking steps to expand how the state’s Cal-Photo database of driver license data is used and shared. The committee, made primarily of police representatives, is pushing to allow cops to apply facial recognition technology to driver licenses and ID photos and link them to NLETS, a national law-enforcement database.

Despite warnings from the California Department of Motor Vehicles (DMV) that such actions are not authorized by state law, this committee is moving ahead anyway.

The California Law Enforcement Telecommunications System Advisory Committee (CAC) is arranging closed-door meetings with the heads of several police and sheriff associations—not to mention applying for grants to build out the infrastructure to make this unprecedented expansion possible.

DMV officials warned CAC that connecting Cal-Photo to NLETS “raises significant concerns” and that the agency would have no ability to verify who is accessing Californians’ ID photos. This would make it potentially impossible to track the source of data breaches, the DMV said. Facial recognition would further open the door to a whole new array of privacy-invasive practices.

CAC and its Standing Strategic Planning Subcommittee are meeting on March 25 in Folsom. They aren’t used to receiving public comment: let’s change that and stop this scheme before it goes any further.

On March 25, the CLETS Advisory Committee voted to remove Goal 8 from the strategic plan.