Dear Facebook: “Authentic names” are authentically dangerous for your users 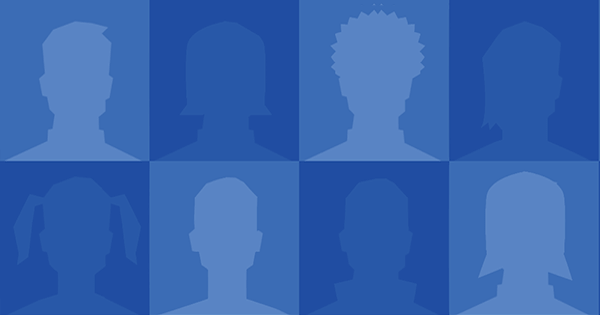 Facebook’s real name (“authentic name”) policy has facilitated harassment, silencing, and even physical violence toward its most vulnerable users. It’s time for Facebook to fix its broken policy.

Facebook’s policy has led to the mass suspension of accounts or the revelation of legal names of:

• Transgender and gender variant people whose legal names do not accord with their gender identity
• People who use a pseudonym or name modification in order to protect themselves from physical violence, legal threats from repressive governments, or harassment on the basis of gender, sexuality, religion, or political activities
• People whose legal names don’t fit the arbitrary standards of “real names” developed by Facebook, such as Native Americans, other ethnic minorities, and members of the clergy.

Read more about who has been affected here.

Even though Facebook claims it has improved its policy, users continue to get kicked off the site, losing access to support groups, an essential political platform, and all their contacts and content. Some users have even had accounts reinstated with their legal names, putting their safety at risk.

That’s why the Nameless Coalition has gathered a broad global alliance of human rights, digital rights, LGBTQ, and women’s rights advocates to send an open letter to Facebook saying enough is enough. Join us in taking a bold stand for access to Facebook by signing your name in support of our demands:

Facebook, it’s time to ditch your real names policy. Until then, we stand with the Nameless Coalition, and demand that you:

• Commit to allowing pseudonyms and non-legal names on your site in appropriate circumstances, including but not limited to situations where using a legal name would put a user in danger, or situations where local law requires the ability to use pseudonyms.

• Create a compliance process through which users can confirm their identities without submitting government ID.

• Give users technical details and documentation on the process of submitting identity information such as where and how it is stored, for how long, and who can access it. Provide users with the ability to submit this information using PGP or another common form of encrypted communication, so they may protect their identity information during the submission process.

• Provide a robust appeals process for users locked out of their accounts, including the ability to speak to a real Facebook employee.

More about the Nameless Coalition

The Nameless Coalition drafted this letter to Facebook. It includes the following organizations: