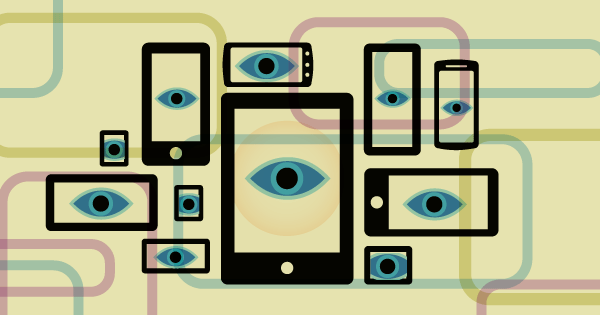 A.B. 1681 would punish all smartphone manufacturers who sell phones in California if they do not undermine basic security features, leaving us all at risk. This is about security in the technology we own, and safety for all of us.

A modern smartphone has a trove of incredibly sensitive information—from photos of your children to a list of all your daily activities to the websites you love to visit. The only reason we can entrust this data to smartphones is because they are built to be secure.

But a misguided California bill could jeopardize that basic security we’ve come to rely on.

A.B. 1681 would require all manufacturers and operating system providers to be able to decrypt smartphones sold in California or risk being fined. By impacting every smartphone user in the state, this bill would affect tens of millions of people who have done nothing wrong.

Please sign our petition against this terrible bill. We’ll deliver this petition to lawmakers in the state with your name and address.

To Lawmakers of California: Oppose A.B. 1681

As a California resident, I’m calling on you to oppose A.B. 1681. The bill would undermine the basic security features on modern smartphones, leaving us all vulnerable.

A.B. 1681 would require a smartphone manufacturer to be able to decrypt a phone if ordered by a court, meaning that in order to comply companies must build phones that
they can decrypt at any time. Both Android and Apple phones have built default encryption into their operating systems. This bill would force those companies to weaken their products.

Like hundreds of millions of people, I entrust my smartphone with the most sensitive information about my life. But if this bill were to pass, that data would be vulnerable to hackers, identity thieves, and others. Millions of smartphones are stolen every year; without encryption, these thieves would easily be able to access sensitive details about a cell phone owners’ personal life –including, in many cases—banking data.

Smartphone encryption is also a vital safeguard for the victims of domestic violence and stalking, whose lives are at risk if their digital data is compromised.

The key to safeguarding the American public is strong security. But this bill would do the opposite: it would undermine security and make us all less safe.

I’m calling on you to stand with the people of California in defending encryption and ensuring that we can all trust the technology of the future.

Victory! We successfully defeated this bill. Thank you to everyone who spoke out. Read the details.