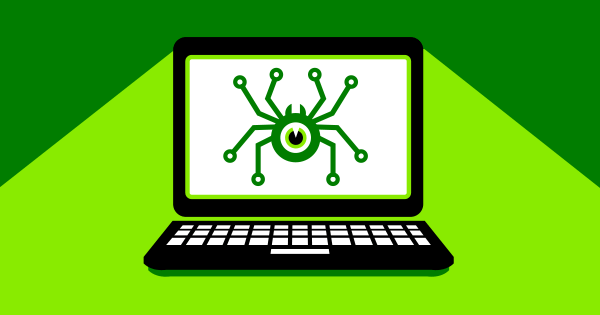 Update: Unfortunately, Congress failed to stop the changes to Rule 41 from taking effect. Learn more about what happened and the next steps in the fight.

Congress needs to act fast to keep new government hacking powers from going into effect in December. Sen. Ron Wyden and others are pushing for a short delay to give Congress time to hold hearings and, for the first time, debate these new hacking powers. This is our best chance to delay these sweeping changes before the FBI starts using them. Call your senators and ask them to support a delay.

Earlier this year, the Justice Department proposed changes to Rule 41 of the Federal Rules of Criminal Procedure, which governs how law enforcement gets search warrants. Law enforcement officials say this change is a procedural tweak, but that’s wrong. The rule change could instead give the government the ability to search an untold number of computers and other devices regardless of where they’re located, even if their owners are suspected of no wrongdoing.

There are still too many questions about how the government would use these new hacking powers, what—if any—privacy protections are in place, and whether government hacking could make Internet users’ devices and networks more vulnerable to other attacks.

This rule change significantly expands law enforcement’s ability to hack into computers, and Congress needs to be able to debate the implications of that before it goes into effect.