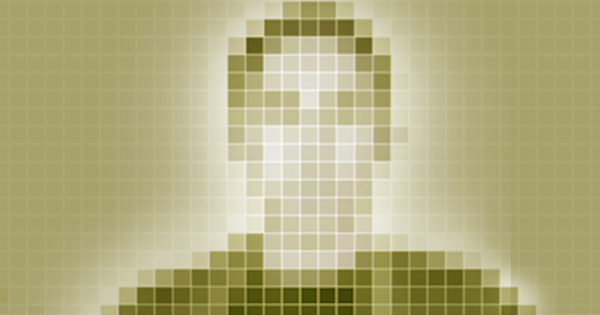 The FBI has been amassing a vast database of biometric data—faces, fingerprints, iris scans, tattoos, and more—from millions of people. Not only has the FBI failed to tell the public the full story of this Next Generation Identification (NGI) system, now it wants to sidestep crucial privacy protections.

Tell the FBI we won’t give an inch when it comes to our rights.

We oppose the FBI proposal to exempt the Next Generation Identification (NGI) database from the Privacy Act. We further challenge the legitimacy of the “Systems of Records Notice” issued for NGI for being vague, incomplete, and too long overdue.

This system deserves stronger privacy and transparency measures, not weakened ones. We object to any measure that would deprive us of these crucial protections.

Since 2008, the FBI has been assembling a massive database of biometric information on tens of millions of people, collected not just during arrests, but also for non-criminal reasons like immigration, background checks, and state licensing requirements.

And for years, the FBI has dragged its feet in complying with federal privacy laws, resulting in a scathing indictment by the Government Accountability Office for hiding important information about the scope of its face recognition program from the public. The FBI has further failed to address fundamental flaws with the facial recognition system’s accuracy, which may disproportionately impact communities of color, who are over-represented in the NGI database in the first place.

The FBI is now rushing to exempt its NGI data from parts of the Privacy Act. Its proposal would deny you the right to know what information it has on you and eliminate the FBI’s obligation to correct inaccurate data.

EFF joins scores of civil liberties organizations in filing comments opposing this waiver. We’re also challenging the dubious “Systems of Records Notice” (SORN) the FBI issued much too late, with far too little information about how it affects everyday people. Join us today by signing this petition.

Learn more about the full scope of the FBI’s NGI database and its proposal to exempt NGI from the Privacy Act.