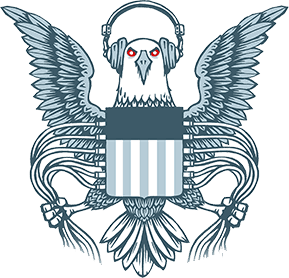 Tell Congress: Stop S. 1357. No reauthorization of Section 215 of the Patriot Act—no matter how short.

Congress has a chance to vote no on the NSA’s mass phone record surveillance under Section 215 of the Patriot Act. But NSA apologists are trying to broker a deal to extend Section 215 for another two months. That’s two more months of the NSA sweeping up millions of people’s phone records unconstitutionally. With your help, we can stop Congress from simply rubber-stamping this reauthorization. Tell Congress: no reauthorization of Section 215, no matter how short.

Some in Congress argue that they need the time for more discussion, but that’s not true: they’ve had nearly 2 years to address this program since the first Snowden leaks, and they’ve had more than a decade for discussion since the Patriot Act passed. This isn’t about discussion. It’s an attempt to deflect public pressure and water down reform efforts. It’s the same tactic they used during the last reauthorization battle.

The tide is turning in our favor, but now we’re facing our biggest challenge: the Senate. We need comprehensive reform that addresses all the ways the NSA has overstepped its authority and provides the NSA with appropriate and constitutional tools to keep America safe. Please call right now and tell your Senators that they shouldn’t do a short-term reauthorization of the Patriot Act. Then tell your Representatives that they must vote no on short-term reauthorization too.