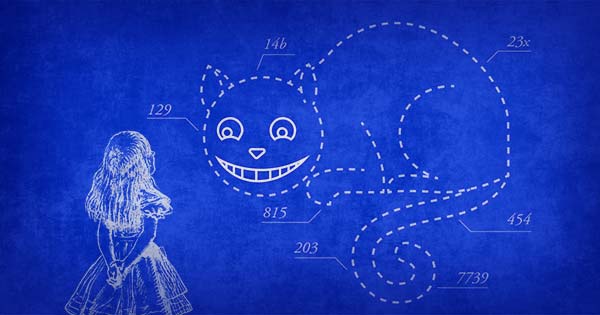 Supporters of a balanced patent system won a big victory in 2014 when the U.S. Supreme Court decided the Alice v. CLS Bank case. Alice makes it clear that abstract ideas can’t be patented just because they’re performed on a computer.

Now, Alice is in trouble. Let's tell the Patent Office to save it.

Under its new Director, Andre Iancu, the Patent Office is trying to get around Alice by giving biased guidance to examiners. These new rules tell examiners to focus their analysis on a small number of exceptions to the Alice case, in which courts allowed bad patents through the gates. The new guidance encourages examiners to ignore Alice and the hundreds of court decisions throwing out invalid patents under Alice.

If applied, this could push the Patent Office towards the bad old days, when it freely handed out abstract software patents. Hundreds of companies faced expensive litigation when they got sued over patents on basic ideas like updating video games online, on tracking the location of a vehicle, and on storing and labeling information.

Tell the Patent Office to follow the law set down by the Supreme Court and abandon these new revisions. Abstract software patents hurt inventors of every type.