Stop Another Expansion of Copyright: Tell the Senate to Vote No on S. 2823 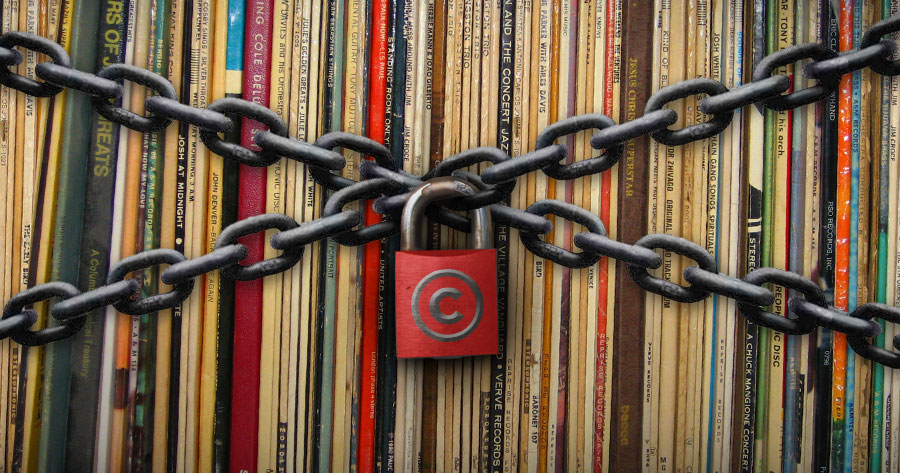 Copyright law already ties up creative works for too long in too many ways, preventing the public from making use of old works. S. 2823 would add a whole new barrier to using old music recordings while doing little more than allow record companies to wring more money out of recordings they’ve already monetized for decades.

Tell the Senate to reject S. 2823 and prevent another expansion of copyright that provides no benefit for the public.

The House of Representatives has combined the largely good Music Modernization Act with the CLASSICS Act, which would add new royalties and penalties to recordings made before 1972, without giving anything back to the public. That same mistake was replicated in the Senate with S. 2823.

The CLASSICS Act would extend federal copyright restrictions and penalties to sound recordings made between 1923 and 1972, making it so that songs recorded in that era would, for the first time, not be able to be streamed online without a license. Currently, various state laws govern this relationship, and those laws don’t give record labels control over streaming.

The CLASSICS Act gives nothing back to the public. It doesn’t increase access to pre-1972 recordings, which are already played regularly on Internet radio. And it doesn’t let the public use these recordings without permission any sooner. While some recording artists and their heirs will receive money under the act, the main beneficiaries will be recording companies, who will control the use of classic recordings for another fifty years. Important recordings from the 1920s, 30s, and 40s won’t enter the public domain until 2067. And users of recordings that are already over 90 years old will face the risk of federal copyright’s massive, unpredictable penalties.

Copyright should not be used as a subsidy for rightsholders in old works, creating no new incentives, doing nothing to improve public access. The further expansions of copyright law in S. 2823 will bring even more frustrations for music listeners, libraries, and educators.

Copyright should be a bargain between artists and the public, not a giveaway for recording companies. Tell your Senators to reject S. 2823.