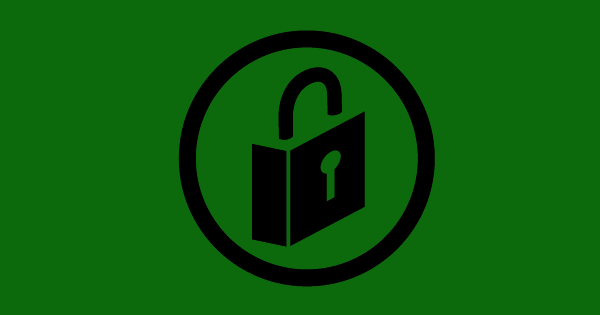 The Prevention of Electronic Crimes Bill (PECB) is being pushed through Pakistan's Parliament right now. It would give the government legal powers to censor the Net, track Internet users, criminalize computer security researchers and hand over personal data to foreign powers. Tell Pakistan's Senate to fix it now, or vote it down.

PECB was meant to be a law to fight "cybercrime." Instead, it gives Pakistan's authorities sweeping new powers over the Internet and mobile phone systems, and criminalizes the everyday acts of innocent Internet users.

Here's what the current draft of PECB would do:

In co-operation with the Digital Rights Foundation (DRF), we've put together a list of Pakistan politicians who use and read Twitter. Send them the message that PECB is a flawed law that needs to be scrapped.