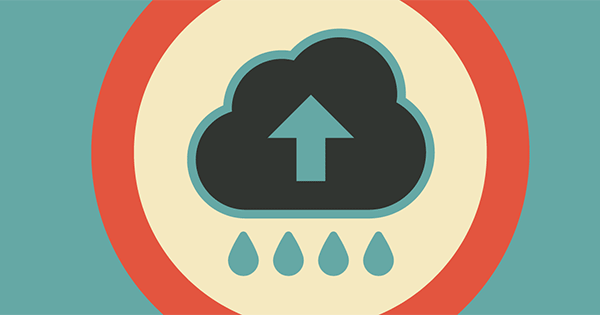 A new bill in Congress has dangerous reach—it threatens the data privacy of you and people around the world, letting law enforcement sneak past the rules we have in place that help protect our lives online. Tell your representative today to reject the CLOUD Act.

Your data moves everywhere. Your social media posts could pass through servers in Sweden. Your Internet search history could be stored in data centers in Berkeley or Belgium. Your text messages and ride hailing records might rely on servers around the world.

But the privacy protections in this global system have aggravated law enforcement for years, and a new bill in Congress aims to appease those frustrations. The new bill would allow foreign police to demand data directly from U.S. companies and, along the way, predictably capture our emails, chat logs, online photos, and videos.

The CLOUD Act would:

Here's how the CLOUD Act could work in practice:

Under the CLOUD Act, this type of data collection could happen, so long as the president agrees to it.

All of this is wrong. Tell your representative today to protect privacy by rejecting the CLOUD Act.