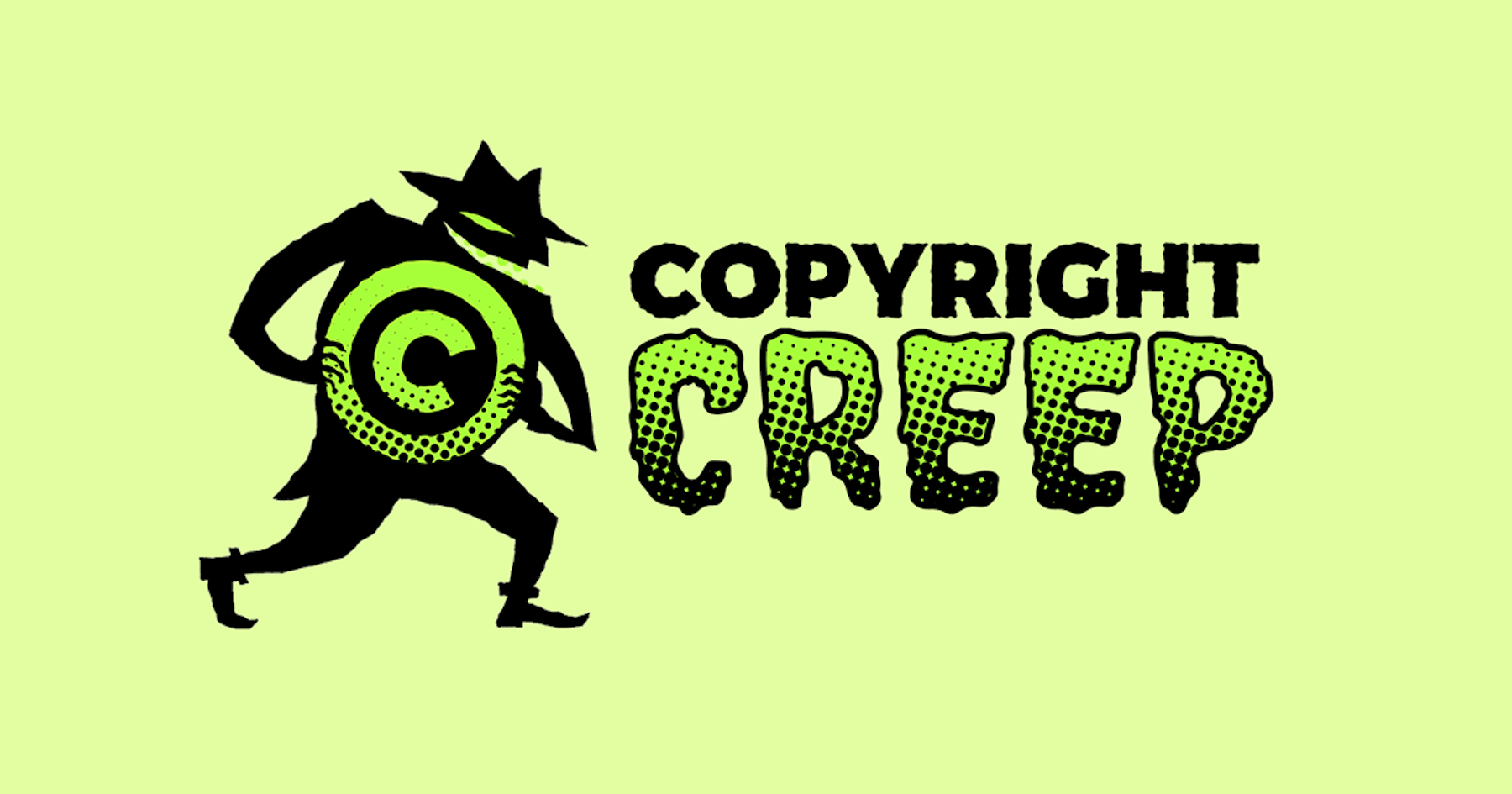 In 2020, two copyright bills were added to the end-of-the-year spending package. That bill was what’s known as “must-pass” legislation—i.e. something that is considered vitally important and must become law in order to keep the country functioning. One was the unconstitutional CASE Act. The other was a felony streaming bill that had never had a public hearing. In fact, the text of that bill wasn’t public until it appeared buried in the middle nearly 6,000-page omnibus. Before that happens again, tell Congress not to let copyright creep into must-pass legislation.

Bills like the 2020 omnibus are only supposed to include proposals that are ready to become law. That is, proposed legislation that has had ample hearings, has had the kinks worked out, and is broadly accepted by everyone. We need Congress to know that changes to copyright do not meet that criteria.

There are a number of similar bills that could be included in must-pass legislation this year. First there is the Journalism Competition and Preservation Act (JCPA), which would create link taxes and devastate readers’ ability to trace back information to its source online and do fact-checking. Second is the Stopping Harmful Offers on Platforms by Screening Against Fakes in E-commerce Act (SHOP SAFE), which would mandate filtering for trademarks—which could include common words—on any online service by which a person could buy or sell. And third is the Strengthening Measures to Advance Rights Technologies Copyright Act, which would mandate a slew of copyright filters which would devastate lawful expression online and harm online security.

And those are just the bills we know about. Nothing prevents another bill like felony streaming, a bill negotiated in secret that the public hasn’t seen and been able to raise objections to, from appearing again. Nothing except us telling our elected officials that we won’t stand for it.

So tell Congress to keep copyright creep out of this year’s must-pass legislation.

No bad copyright proposal made it into year-end packages this year. You all did it!