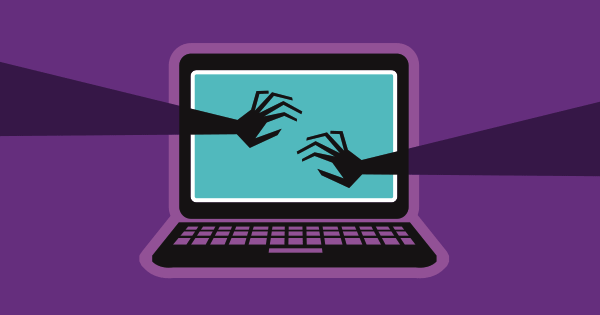 A new proposal could be disastrous for the future of digital security. The language offered by Senators Burr and Feinstein would force tech companies to break the security of their products to make it easier for law enforcement to spy on people. Tell Congress today: oppose the Burr-Feinstein backdoor proposal.

The Burr-Feinstein proposal creates the wrong incentives for companies. Instead of working to improve security for everyone, tech companies would be forced to spend resources thwarting their own security features or creating backdoors in response to government requests. Any court in the country could force a tech company to defeat its own security or build a backdoor that could affect millions of people.

Law-abiding technology users need to know that our data is safe from criminals and malicious hackers. But if this proposal were to become law, consumers could no longer trust American companies to do everything in their power to safeguard their data.

We can’t let this draft bill move. Email your members of Congress today and tell them to oppose the Burr-Feinstein proposal.

As your constituent, I’m writing today to urge you to reject the Burr-Feinstein draft legislation on encryption. The draft bill would undermine the security at the heart of modern technology, with major ramifications for privacy and trust in American companies.

The proposal would place new obligations on American tech companies to decrypt encrypted data or offer “such technical assistance as is necessary” if ordered to do so by any court anywhere in the country. Instead of working to secure our data as best as possible, the bill would force tech companies to actively come up with ways to undermine or thwart their own security, or build flawed security systems from the outset.

This bill is exactly the opposite of what we need to safeguard our data and communications from identity thieves, malicious hackers, and other criminals. Rather than forcing companies to undermine security, we should be encouraging them to make their systems strong against potential attackers.

Our lives are increasingly lived online, and we’ve begun to rely on modern tech companies to secure some of our most precious and intimate pieces of data, from medical records to photos of our children. This proposal would threaten the move to digital storage, calling into question whether American companies can be trusted with our data. Law-abiding citizens who fear security breaches could well prefer to give their data to non-U.S. companies, a terrible outcome for our country.

Please oppose and decline to co-sponsor the Burr-Feinstein proposal.

Thanks to thousands of supporters speaking out, the anti-security Burr-Feinstein proposal is dead. Learn more about the fight, what's up next, and how you can support our work.