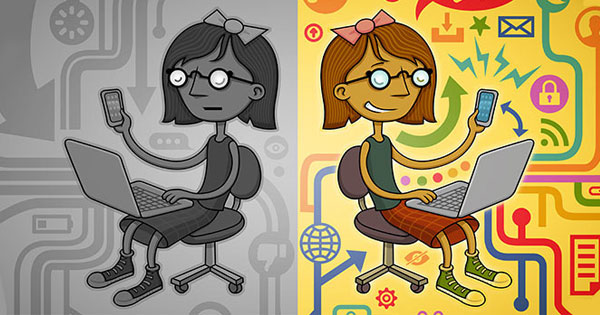 In December 2017, the FCC voted to roll back the 2015 Open Internet Order, giving Internet service providers (ISPs) free reign to engage in unfair and discriminatory data practices. That decision did not end the fight for net neutrality, and now we have a chance to enshrine protections in a way the FCC cannot so easily dispense with. Tell your representatives to stand up for real net neutrality!

The Save the Internet Act (S. 682, H.R. 1644) , would restore the protections we had under the 2015 Open Internet Order. Net neutrality protections ensure that ISPs treat all data that flows through their networks fairly. The order also provided mechanisms that promoted competition and access to the Internet and considered the role Internet access and Internet speeds play in public safety.

Other so-called net neutrality bills only contain a ban on three practices: blocking, throttling, and paid prioritization. While preventing these actions is important, they are not the only threats to net neutrality. The Save the Internet Act is the best option for true net neutrality protections.

Don’t settle for a representative who supports net neutrality in name only. Ask them to co-sponsor the Save the Internet Act and make a real commitment to stand up for a free and open Internet.